Since their establishment in 2004, EWB-USA NEU has designed and constructed water projects in 8 communities in Honduras, Uganda, and Panama, affecting over 2,000 individuals. 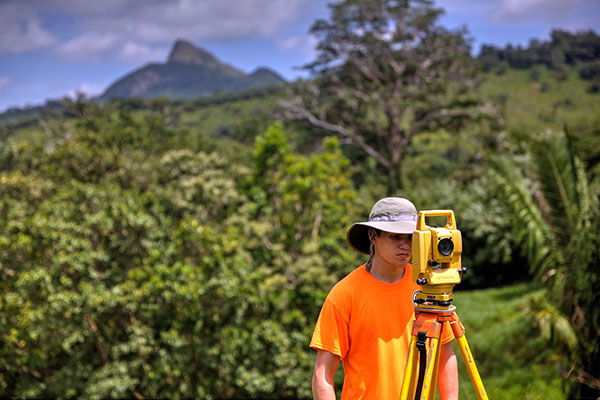 Since their establishment in 2004, EWB-USA NEU has designed and constructed water projects in 8 communities in Honduras, Uganda, and Panama, affecting over 2,000 individuals. Students are continually drawn to EWB-USA NEU with the goal of helping people in need, while gaining firsthand experience in all phases of the engineering design process. EWB-USA NEU is a dually focused organization: aiding communities in the developing world by implementing sustainable engineering solutions, while simultaneously offering students a global experience and the opportunity to learn and develop skills beyond the classroom. 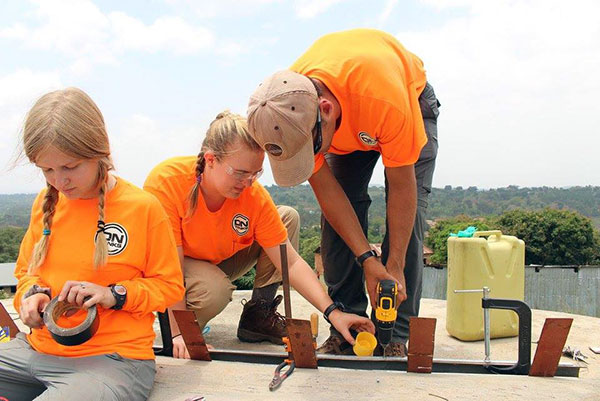 The Honduras program is well respected in the Yoro District of Honduras for building reliable and sustainable water systems. With this reputation and the support of their partner organizations, the Honduras design team has completed five drinking water systems. In 2015, EWB-USA NEU began a new project, working with the communities of Ocotal and Potrerillos. Residents of Ocotal rely on a 40-year-old degrading water system that does not adequately serve their growing population, and the residents of Potrerillos are currently relying on an open river as their water source. The Honduras team is working with the communities to design a new system fed by a spring, which will deliver a sufficient supply of clean water. This project will be completed in 3-4 phases, beginning with the implementation of source boxes to protect the water source.

In 2009, EWB-USA NEU began their Uganda program in the village of Bbanda. To meet the immediate needs of the community, which relied on contaminated open water sources, EWB-USA NEU installed four rainwater catchment systems on schools and drilled two boreholes. The Uganda design team, working alongside the Bbanda community, has also designed and completed the construction of a community-wide water distribution system. Water is pumped from the source borehole to a storage tank before it is distributed to six tap stands throughout the community. This system is now being expanded to include several new tap stands to reach members of the community who are further from the center of town. 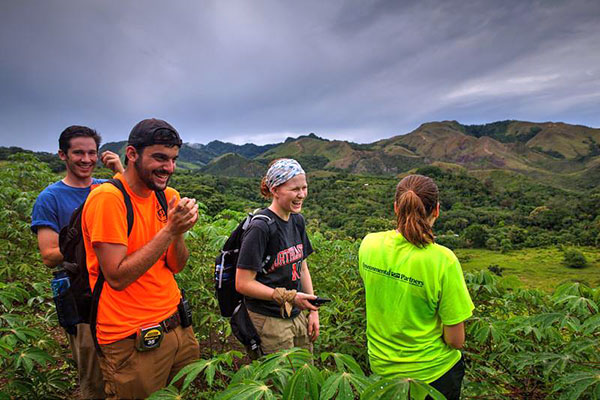 In 2014 EWB-USA NEU took on a third project in the community of Las Delicias, Panama. The current water system only serves half of the community due to the extreme elevation differences throughout the town. It is also prone to leaks as the majority of the PVC distribution system was built above ground. Utilizing data gathered during assessment trips, the Panama Program began designing a distribution system to fit the community’s needs. The key aspect of the new distribution system design is the utilization of four break pressure tanks, which ensure that the entire community will have adequate water pressure. Construction of the system began in August 2017 and is ongoing. The next phase of the project involves connecting two new sources to the distribution system, which will greatly increase the quantity of water available to the community.