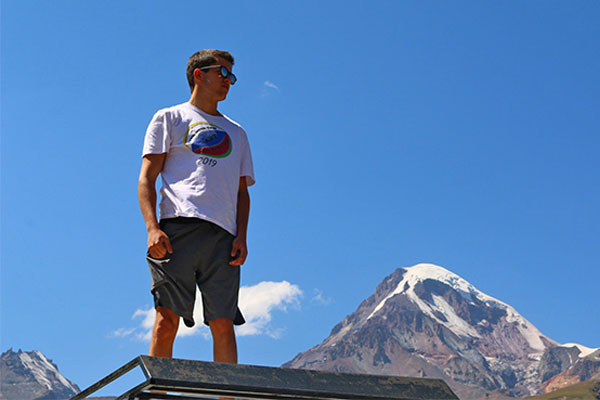 David Soolkin has been a member of the Galante program since 2020. This May, he will graduate from Northeastern with his Bachelor’s in Industrial Engineering and Master’s in Engineering Management.

Coming into college, Soolkin knew he wanted to pursue a degree in engineering, but was not sure which discipline. He started out at Northeastern in mechanical engineering. After learning about industrial engineering in the Intro to Engineering course, he realized then that this field was best suited for him. Efficiency is a concept that he has been very interested in since a young age, so the major was a perfect fit.

As Soolkin went through his industrial engineering courses, he met Dr. Jaeger, the program director of Galante at the time. He really enjoyed the simulation class she taught and learned a lot from Dr. Jaeger both inside and outside the classroom. Dr. Jaeger introduced Soolkin to the Galante Program and said he would be a great fit. He was invited as a guest to a few events and decided to apply for Galante. After being accepted, he has truly enjoyed every moment. Kick-off events are one of his favorites as these events give the fellows time to catch up and discuss plans for Galante. 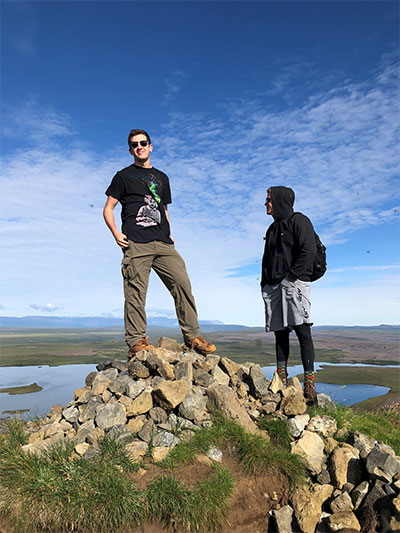 Soolkin’s work experience most recently includes a summer internship at Amazon Robotics where he worked as a Process Engineer. There he worked on a project that involved a new manufacturing facility that was opening. He built a simulation model to help make data-driven decisions for leadership. Additionally, he wrote documents and templates such as Statement of Works and Build-to-Print orders.

Soolkin has applied what he has learned in his engineering courses in a variety of co-ops. His first co-op was as a Test Engineer at NxStage Medical Inc. where he helped develop dialysis devices. The next year he worked at Beth Israel Deaconess Medical Center as a Management Engineer in the Office of Improvement and Innovation. The team worked on improving clinics and processes throughout the hospital. Soolkin enjoyed the opportunity to work at Beth Israel and make some meaningful changes. 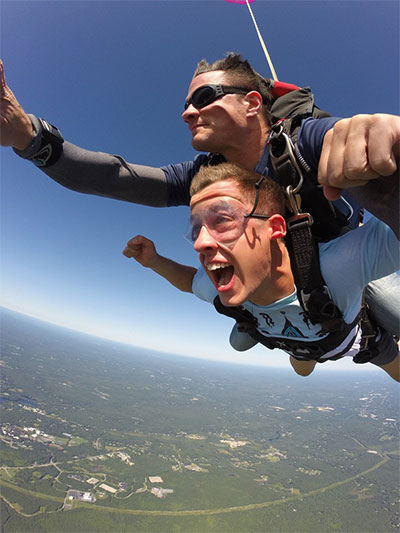 In addition to his involvement in Galante, Soolkin is involved in a few other Northeastern organizations including NU Downhillers Ski Club and the Russian Speaking Club.  His favorite activities are playing sports and traveling. In fact, he has participated in four different intramural sports teams every year. He has already been lucky enough to travel a lot, having visited 17 countries and over 20 states. One of his best traveling experiences came when he studied abroad in Greece, where he met some of his closest friends.

Soolkin is a first-generation American and thanks his parents and sister for everything, especially their immense support. He would also like to highlight a few fellow students. Soolkin notes that his education cannot be described without mentioning Sam Roy, Andrew Frank, and Connor Rodriguez with whom he has worked on countless projects together, including their Capstone. They have been classmates since Soolkin’s freshman year and he has learned so much from each of them. He is grateful for how much he has learned at Northeastern and is particularly proud of his diverse set of co-op experiences!