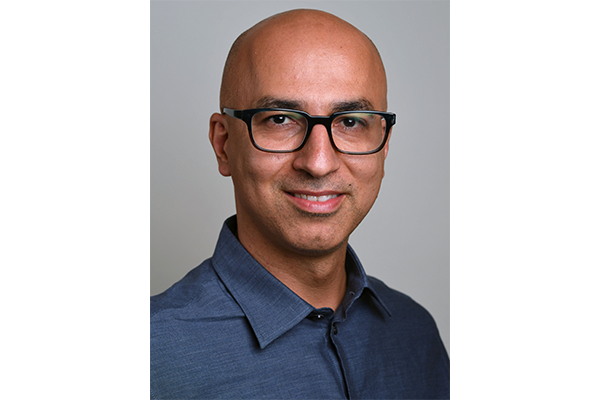 Similar policies in response to the COVID-19 pandemic have resulted in different success rates. Although many factors are responsible for the variances in policy success, our study shows that the micro-level structure of person-to-person interactions—measured by the average household size and in-person social contact rate—can be an important explanatory factor. To create an explainable model, we propose a network transformation algorithm to create a simple and computationally efficient scaled network based on these micro-level parameters, as well as incorporate national-level policy data in the network dynamic for SEIR simulations. The model was validated during the early stages of the COVID-19 pandemic, which demonstrated that it can reproduce the dynamic ordinal ranking and trend of infected cases of various European countries that are sufficiently similar in terms of some socio-cultural factors. We also performed several counterfactual analyses to illustrate how policy-based scenario analysis can be performed rapidly and easily with these explainable models.

By now, it’s settled science: social distancing helps prevent the spread of highly infectious viruses, such as COVID-19. That’s why social distancing policies, along with mask-wearing, became foundational countermeasures during the COVID-19 pandemic.

But not all policies were made equal, and many countries saw considerable variations in case counts despite putting relatively similar policies in place to combat the spread of the respiratory infection.

Babak Heydari is an associate professor of mechanical and industrial engineering in the College of Engineering. Photo by Matthew Modoono/Northeastern University

And when it comes to 10 European countries, in particular, the number of close interactions a person has and how many people live in their household, on average, factored significantly into how successfully those nations were able curb the spread of disease, according to new Northeastern-led research published in Nature Computational Science.

“Although many factors are responsible for the variances in policy success, our study shows that the micro-level structure of person-to-person interactions, measured by the average household size and in-person social contact rate, can be an important explanatory factor for policy success,” the authors wrote.

After the World Health Organization declared the COVID-19 pandemic and it was clear that the virus posed an unprecedented health threat, many countries, within the span of a couple of weeks, began implementing a series of policies, including social distancing, mask mandates, and lockdowns.

“Most of them were successful in curbing the virus, but some of them [the countries] were more successful than others,” says Babak Heydari, associate professor of engineering, co-author and principal investigator of the study. Qingtao Cao, a graduating Ph.D. student in the Mechanical and Industrial Engineering department at Northeastern, also co-authored the study.

Heydari and his team became interested in studying those differences, or the underlying reasons that some countries saw fewer cases compared with others despite having similar policies. Their suspicion, Heydari says, was that the strength of the policies wasn’t sufficient to account for variations.

Specifically, the researchers identified the average size of the household and the ratio (or rate) of close interactions—they define close interactions as those that are in-person that take place for around 10 to 15 minutes—as two key factors that shed light on case count differences. The average household size was data that was readily available, he says. But researchers used the results of a European survey that sought to measure social interactions as the basis of the countries’ average number of close contacts.

“We hypothesized that actually we can explain a lot by looking at these two variables,” he says.

Heydari says there simply wasn’t enough reliable data, such as total case counts, from countries to produce a straightforward statistical analysis. So the researchers had to build a model.

“And that’s what we did,” Heydari says. “We built these complex network models that replicated the social interactions in these countries.”

What surprised researchers, Heydari says, was that when they ran the model, generating the results in terms of case counts, the resulting case counts in the 10 countries, after two months, were closely aligned with the real-world data.

“And that tells us two things,” Heydari says. “First is that these micro-structural factors are way more important than previously thought. Of course, everybody knew that social interactions were important” to preventing disease transmission.

But showing that they matter “so much that they can actually be replicated through this model—this is one of the more significant results of the paper,” Heydari says.

“And secondly,” he continued, “everything was based on national averages, which means that if we make the model even more complex … we can increase the accuracy.”