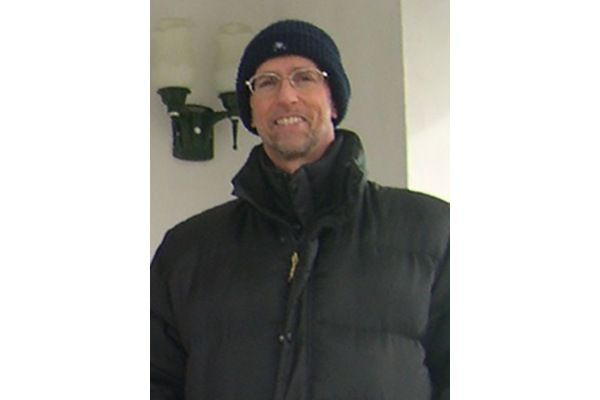 Curiosity has taken him around the world, including behind the walls of North Korea’s nuclear program

Growing up on Long Island, Mark Schanfein, E’72, mechanical engineering, couldn’t wait for his dad to return from his weekend trips to New York City with a mysterious paper bag. “He’d visit these salvage stores in the city and find projects for us,” recalls Schanfein. “We were always fixing things, always tinkering. We designed an alarm system for our house just for something to do. I guess you could say I always curious about how things worked, and I always loved hands-on learning.”

Schanfein was interested in a career as a mechanical engineer, but couldn’t see himself being confined to a classroom for four years. Then a high school guidance counselor introduced him to the concept of co-op at Northeastern. “I’d never heard of Northeastern and never heard of co-op, but it was like a light bulb went off,” he says. “I felt like the learning environment at Northeastern had been designed just for me.”

Schanfein thrived at Northeastern, applying himself in the classroom and the workplace with equal enthusiasm. “I looked forward to my co-ops and then, after a few months, I couldn’t wait to get back to the classroom. Soon I was ready to go back to work. It was the perfect program for me,” he notes. Schanfein took classes in psychology, weightlifting, economics, and other subjects to create a well-rounded experience and connect with students outside engineering.

Following graduation, Schanfein was on to his next adventure, earning a master’s degree at the University of California-Berkeley in materials science. “I’d taken a materials science class at Northeastern that had opened my eyes to this incredible world that existed at the microscopic level,” he says. “It was new and challenging, and it drew me in.”

A pivotal moment occurred in 1977 when he was part of a team at Lawrence Livermore focused on the U.S. nuclear weapons program. “A colleague told me that he was joining the International Atomic Energy Agency and moving to Vienna,” Schanfein remembers. “He was planning to travel the world as part of an international team inspecting nuclear facilities. It was like the moment I heard about Northeastern’s co-op program, just a sudden realization that this was something I wanted to do.” Within months, Schanfein was off to Vienna.

Over two four-year terms, he assumed increasing responsibility at the IAEA for ensuring nuclear programs were operating in accordance with the Nonproliferation Treaty. Today a senior nonproliferation advisor at Idaho National Laboratory, Schanfein was only recently permitted to discuss his participation as part of an elite technical team that traveled to North Korea during the Bush Administration to oversee the country’s nuclear disarmament, which he describes as “the experience of a lifetime.”

“I’ve been to many parts of the world and seen ‘behind the curtain’ in a way that most people don’t get the chance to,” Schanfein points out. “I’ve also been lucky to connect with people from countries that are viewed as adversaries—but, in fact, are people just like me. I cherish the memories and the friendships that came out of my work with the IAEA, as well as in the U.S. Department of Energy and the national laboratory system.”

“You never know where your career is going to lead you,” says Schanfein, “but I believe my experience at Northeastern prepared me perfectly for my life of exploring, making connections, and solving problems. I don’t think I would have survived a traditional four-year engineering program. Northeastern and its co-op program really started me on a lifelong journey of asking, ‘What’s next?’”