Meetings on Thursdays at 7pm in 010 EV

Founded in September 2016, Northeastern Formula SAE team oversees the design and building of a mini formula car. Our organization is completely student-run. The team consists of students from many different academic backgrounds within the university.

Our goal is to build a mini formula car that can not only pass the rigorous testing of the Formula SAE competition but to also compete with other leading institutions around the world in the international competition. The building process is highly focused on learning and gaining irreplaceable experience that will be brought to the professional industries we pursue.

The concept behind Formula SAE is that a fictional manufacturing company has contracted a student design team to develop a small Formula-style race car. The prototype race car is to be evaluated for its potential as a production item. The target marketing group for the race car is the non-professional weekend autocross racer. Each student team designs, builds and tests a prototype based on a series of rules, whose purpose is both ensuring on-track safety (the cars are driven by the students themselves) and promoting clever problem-solving…

SAE International, initially established as the Society of Automotive Engineers, is a global association of more than 138,000 engineers and related technical experts in the aerospace, automotive and commercial-vehicle industries. SAE International’s core competencies are life-long learning and voluntary consensus standards development. 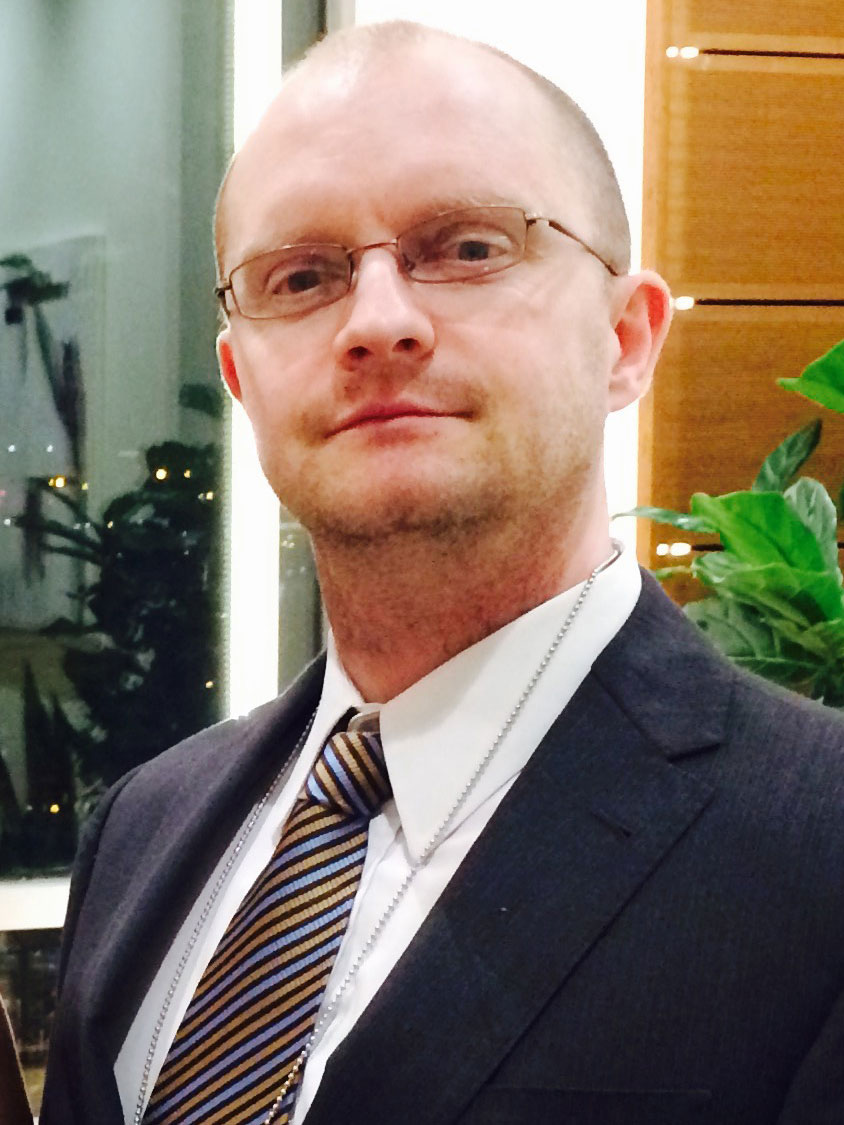